TruthChaser911
Published a year ago |
The real perpetrators of 9/11 have never been brought to justice. There is no evidence that 19 Muslims hijacked 4 Passenger airlines and crashed them into the Twin Towers and the Pentagon on September 11th 2001 as fraudently claimed by the U.S government and media. So the questions is Who Did 9/11? Well the answer is provided in this 5 part 6 hour 30 minute presentation which I have recently created (August 2019) that will uncover the real culprits of 9/11. Every September 11th we come to the anniversary of 9/11 and the controlled mainstream media churns out the usual lying documentaries about 9/11. Here you will get the real truth about 9/11, the truth that the mainstream media will never tell you.

The views and opinions expressed in this video do not necessarily represent the views of Brighteon or its affiliates.
Related videos
31:58 How to make a nutritious superfood for survival that lasts decades
Natural News
2841 views
6:22 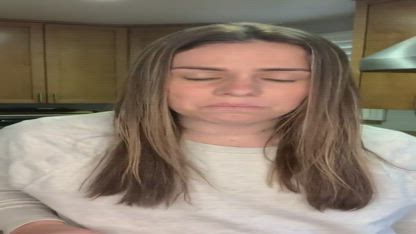 "Why I Am Now Anti-Vaccine"
Vaccines and Vaccination
465 views
1:17