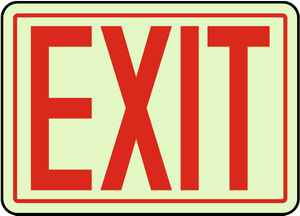 Loxism is the hatred of White people by Jews. It is the most pervasive form of racial hatred on the planet, and yet it is never mentioned by the mainstream of society. It is the driving force behind global events, and yet we are threatened with imprisonment or social ostracization for mentioning it.

Jewish hatred of the White race has led to the spread of homosexuality, feminism, atheism and other forms of aggressive assault on our culture. It has led to a looting of our nations. It has led to an organized invasion by non-White hordes, controlled and commanded by Jewish agents.