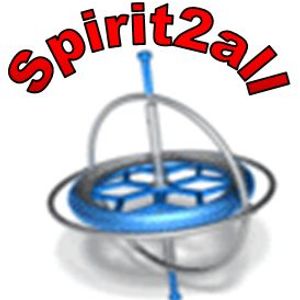 Spirit2all
Published 5 months ago |
Watch from 4'18" to avoid the preamble. Go to https://velvetrevolutionau.org/ for all the info and to download the documents.
https://t.me/VelvetRevolutionchat and https://t.me/velvet_revolution
Steven Sukkar is calling on all people in Australia to assemble at every police station on Jan 31st at 10am. He describes here the same Common Law formula which has resulted in the abolition of covid restrictions in the UK. We will tell the police we are executing the arrest warrants and we would like them to do it on behalf of the people. The people require the police to arrest the politicians who have been tried and found guilty under Common Law, the true Law of the land. The charge sheets, the summons, the arrest warrants and seizure of assets have been given to the Surrey Hills NSW police who have been given until 31st January to arrest these politicians or they too are committing crimes. Under Law, they must comply. They must now arrest the people in the arrest warrants.
Steve describes fully how they have followed the Common Law process to bring the politicians of Australia to justice. All the premiers, governors and the Prime Minister have been served papers on 3 separate occasions. These were for treason, operating under a false seal, crimes against humanity and the removal of parental rights - 66 charges in total
Australians delegated their authority to the government. However, when the government no longer represents the will of the people, that power can come back to the people if the people convene lawful common law assemblies to proclaim laws which apply to their community. - .
.
Source: freedomisall – Channel
https://www.bitchute.com/channel/freedomisall/
Keywords
vaccinenwocovid