Big Bang Videos
Published a year ago |
Shop now
▶️ Typhoon Kammuri, or Tisoy as it is known locally, brings strong winds to the eastern coastal city of Gamay in the Philippines, Monday, December 2.

👉 Philippine forecasters say Kammuri had maximum sustained winds of 150 kph (93 mph) near the center and gusts up to 185 kph (115 mph) at mid-afternoon Monday.

The Philippines' main island, including the national capital, Manila, is under a tropical cyclone warning for a typhoon forecast to hit Monday night into Tuesday.

Local governments told thousands of people to evacuate vulnerable areas such as coastal communities. The worst conditions are forecast for southeastern provinces on Luzon, the most populous island in the archipelago.

Some events during the Southeast Asian Games being hosted in the Philippines have been rescheduled and postponed for safety reasons.
Keywords
politicsnewscurrent events Feminist Banned From Twitter Files Lawsuit Against the Platform for Breach of Contract and Other Violations
End Times Prophecy News
146 views
02:11:25 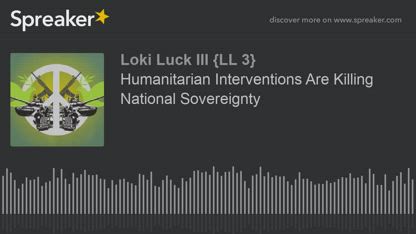