Freedom Hub Working Group
Published 7 months ago |
In 1977 Bob Chitester, then President of WQLN, the public TV station in Erie which he started in 1967, approached famous economist Milton Friedman with the idea for a TV series to be hosted by Friedman. Fearing America’s future if too few voters understood the Enlightenment lessons that built America’s freedom and prosperity, the icon agreed. In a video promoting the series, Friedman said “This is the most important thing I have done. For the past decades, the government has continued to grow and we must turn the tide.”

Together they excited - if one can use that word with political-economic discussions - the world with Free to Choose, helping usher in the Reagan Revolution. And with Covid sinking not only America but the world into a Greater Recession, we need a reinvigoration today of Milton Friedman’s message more than ever.
Keywords
Free to ChooseRose FriedmanMilton Friedman 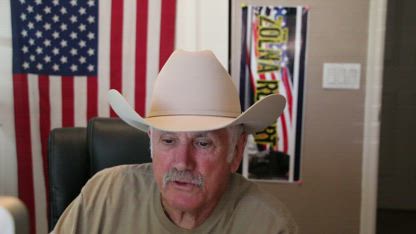