The Pete Santilli Show
Published 5 months ago |
Shop nowDonate
Joe Digenova told the WMAL hosts that the NSA had all of Hillary’s deleted emails, many of them classified. And later in the interview Joe diDenova dropped this bomb, “For the record, I can report categorically that the Inspector General has found that all four FISA warrants were illegal. They were based on false information supplied to the FISA court. And Michael Horowitz has concluded that all four FISA warrants were illegal.”

Guest: Once a writer for Rush Limbaugh Rodney Conover is now a Entertainment and political consultant, writer, performer and entertainer for 26 years. Experience in speech writing, ad copy, online and media promotion. Published in every form of media, including TV,film,online,print. Rodney Lee Conover was a 2014 Republican candidate who sought election to the U.S. House to represent the 8th Congressional District of California.Conover withdrew from the race prior to the filing deadline.

The views and opinions expressed in this video do not necessarily represent the views of Brighteon or its affiliates.
Related videos
8:21 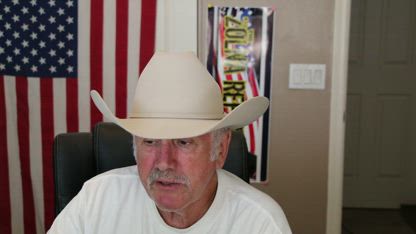 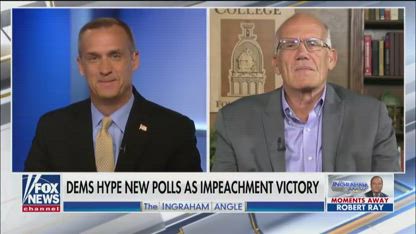