WatchmanWes777
Published 3 months ago |
SENOMYX - MAKING US CANNIBAL'S ONE BITE AT A TIME -- From Planned Parenthood to YOUR TABLE!

ABORTED FETUSES that are still alive must be killed to used in Senomyx! Do you consume it? The receptors are made from HEK293 -- HEK stands for Human Embryonic Kidney cells.

OTHER PRODUCTS KNOWN TO BE USING SENOMYX ARE:
http://www.stopthecrime.net/sen/0001....

Cannibalism is mentioned several times in Scripture (Leviticus 26:29; Deuteronomy 28:53-57; Jeremiah 19:9; Lamentations 2:20; 4:10; Ezekiel 5:10), but in each case, the practice is regarded as a horrible curse and inhuman act of desperation. Moses and other prophets predicted that, if the Israelites forsook God, they would fall into such awful degradation as to cannibalize their own children. These harrowing prophecies were fulfilled during the siege of Samaria during the reign of King Jehoram (2 Kings 6:28-29). Cannibalism was the physical horror which accompanied the spiritual horror of apostasy.
Keywords
Bible ProphecyEnd TimesNWO

The views and opinions expressed in this video do not necessarily represent the views of Brighteon or its affiliates.
Related videos
9:59 Stem Cells: How to Get Past FDA Prohibition & Heal Your Body
The David Knight Show
271 views
13:53 Mark Levin: It's time to stand up on Election Day
NewsClips
125 views
3:33 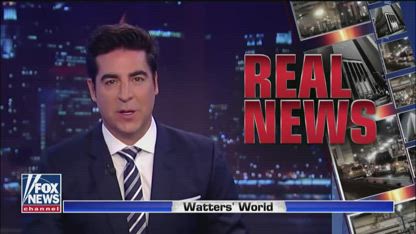