GUEST: Dr. Nick Begich is well known for his work and research on HAARP, "Mind Effects" and more. He has widely reported in these areas as an expert for many publications, government organizations and private companies. He has been an expert witness for the European Parliament on these subjects and provides significant research contributions in this area. Also, through the Lay Institute on Technologies he organized a private meeting of top scientists in the area of mind effects in 2007. Live with Deborah Tavares on the NWO, 5G and climate control
What is happening
560 views
02:47:22 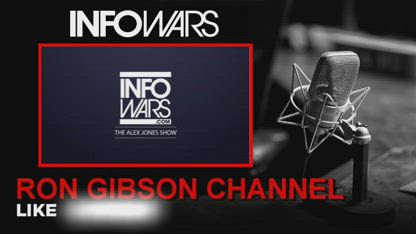