Rep. Louie Gohmert has confirmed on Newsmax that a software company called Scytl, has been improperly collecting the election data through Spain was raided by a large US army force and its servers were seized in Frankfurt, Germany.

Scytl is a Barcelona-based software company that sells election software in more than 20 countries, including the USA, Mexico, France, Norway, Switzerland, Austria, BiH, and India.

Andrea Widburg at American Thinker earlier reported that Scytl has (or had) connections to Soros and the Democrat party. Microsoft co-founder Paul Allen’s Vulcan Capital has invested $40 million in Scytl, and other source points out that Bill Gates also owns stock in Scytl.

When the U.S. government confirmed that the Dominion Voting Systems is involved in the electoral fraud, the intelligence community was instructed to search for its servers and found out that they were in Germany. However, the CIA was totally excluded from this operation.

By obtaining the servers, the US government, on the other hand, will have direct evidence of this electoral fraud: when was the ballot-counting stopped; who gave the instruction to stop ballot-counting; and who initiated the algorithm which enabled to switch votes…

The views and opinions expressed in this video do not necessarily represent the views of Brighteon or its affiliates.
Related videos
20:37 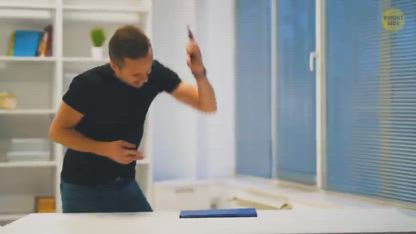 6 Ways to Protect Your Smart Phone From Being Hacked
Hackers Beware
168 views
5:33