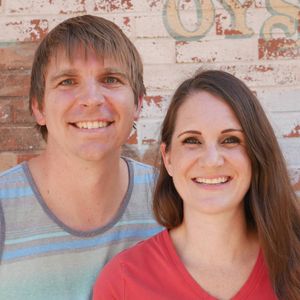 Second, both prosecutions in each trial followed the same patterns of fraud and corruption.

The Champions Never Quit Show is brought to you by http://www.NeverQuitWater.com