ZGoldenReport
Published 9 days ago |
Donate
Police use tear gas to disperse protesters in #Jakarta who were demonstrating against passing of the controversial #LaborLaw or know has the #TolakOmnibusLaw that would prefer businesses & impact workers’ wages.
Hundreds were arrested by the #Indonesian police on Thursday.
Keywords
Violent Clashes between police and rioters in Jakarta IndonesiaMassive Riots hits IndonesiaJakarta Indonesia Riot FootageIndonesians riot against the new Omnibus Laws passedTolak Omnibus Law Riots in IndonesiaViolence Clashes between Riot Police and Protesters in Jakarta IndonesiaZGoldenReport

The views and opinions expressed in this video do not necessarily represent the views of Brighteon or its affiliates.
Related videos
21:02 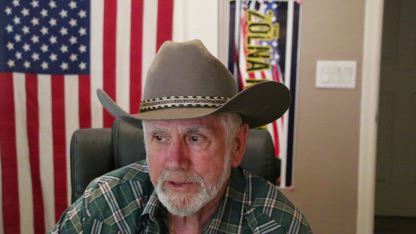 Multiple Measles Outbreaks Blamed On Anti-Vaxxers, But They All Have This One Thing In Common
The David Knight Show
4316 views