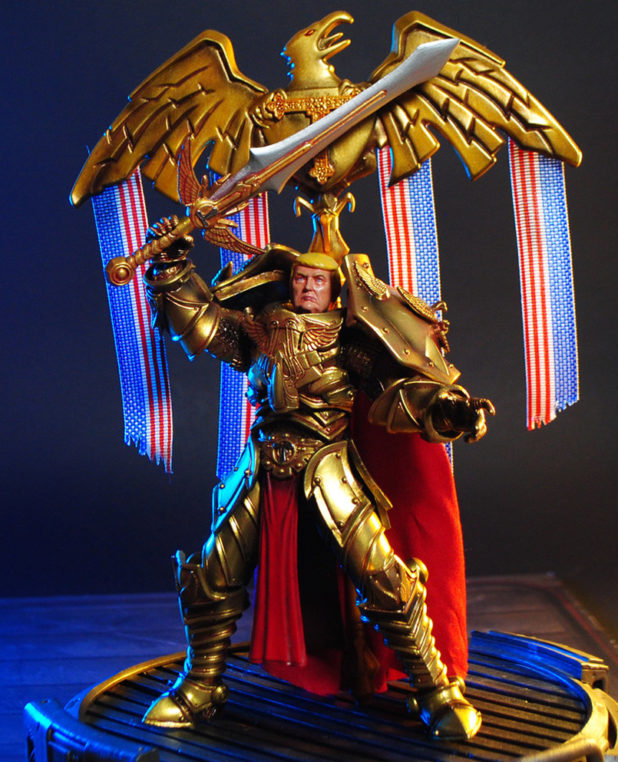 Children Are NOT Sex Toys!
Published 9 months ago |
https://www.msn.com/en-us/finance/markets/yellen-banning-abortion-would-be-very-damaging-to-us-economy/ar-AAX7mZz?ocid=uxbndlbing

Treasury Secretary Janet Yellen on Tuesday argued that banning abortion would be “very damaging” for the economy by reducing women’s ability to balance their careers and their families.

“I believe that eliminating the right of women to make decisions about when and whether to have children would have very damaging effects on the economy and would set women back decades,” she said in response to a question at a Senate Banking Committee hearing.

The disclosure of a draft Supreme Court decision that would overturn Roe v. Wade, the landmark case that guaranteed federal constitutional protections of abortion rights, has set off a firestorm across the country as people grapple with the possibility that terminating a pregnancy could become illegal in some states.

In her comments, Yellen said the 1973 ruling helped allow women to finish school and increase their earning potential, leading to higher participation in the workforce.

“Research also shows that it had a favorable impact on the well-being and earnings of children,” she said. “There are many research studies that have been done over the years looking at the economic impacts of access or lack thereof to abortion, and it makes clear that denying women access to abortion increases their odds of living in poverty or need for public assistance.”

Sen. Tim Scott (R-S.C.) later in the hearing pressed her on her answer, arguing that framing the issue of abortion around labor force participation “feels callous to me.”

“It means that children will grow up in poverty and do worse themselves,” Yellen responded. “This is not harsh. This is the truth.”

Scott said there was plenty of room to discuss child care, financial literacy and child tax credits to improve outcomes for American kids.

“I’ll just say that as a guy raised by a Black woman in abject poverty, I am thankful to be here as a United States senator,” he said.
Keywords
supreme courtabortiontreasuryrightsroe vs wadelbacpovertychild caresenator tim scottjanet yellen