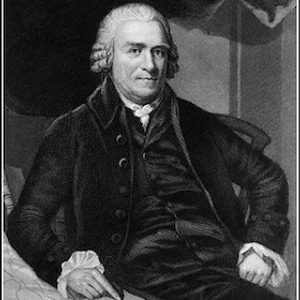 You are witnessing Murder Before Your Eyes.
When I began the research for this program I did not anticipate the shooting in Texas. It is predictable that this would happen and most likely it will happen again. Why? God is out, godless mental health blabber, defund police, destroy the 2nd Amendment and so on - is in with a false ideologies of what Constitutionalism should be based on religious, cultural and political Moralistic Therapeutic Deism. The loud mouths in media and ideologically left hate the Constitution because it is ONLY for a ‘Moral and Religious/Virtuous People.’ Worse, as I always note, Pastors do not have a Foundational Reformation or Foundational American view of truth as noted in this recent report from American Worldview Inventory 2022, Release #5: Shocking Results Concerning the Worldview of Christian Pastors.

Now, the murder going on is not only in schools when an evil person acts with a gun but through mental abuse in schools by shoving immorality, especially trans insanity, in the political arena as I discuss on almost every program. This has been happening for decades and most of the American population, especially the liberal Christian denominations and blind eye evangelicals, have a bloody hand in it.

There is no outcry to return Christian prayer to schools. No outcry to post the Ten Commandments back in schools. And sadly there is NO outcry to have Biblical pastors that know Foundational history in the context of the Chaplains and Clergy of the Revolution.
Keywords
biblical worldviewmurder of thoughtmurder of youthmurder of a nationmurder of familymoralistic therapeutic deismmtdpastors worldviewparents worldviewmental health industry