Truth Pursuit
Published 6 months ago |
Artificial Intelligence (AI) and quantum computing now allow for a new world order that could give literal fulfillment to the Mark of the Beast prophecy in Revelation 13.

The views and opinions expressed in this video do not necessarily represent the views of Brighteon or its affiliates.
Related videos
10:51 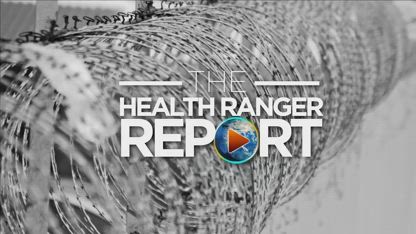