David Jeffrey Spetch
Published 10 months ago |
4 minute 9 second video of fact debunking top physicists rhetoric on the foundation of the largest primary issue involving everything that exists. Piece of cake.

Also: Scientific facts do not exist

It is either a fact or a science of which science is a process that determines recognition of fact. Once verified or falsified as fact, it's no longer a science. 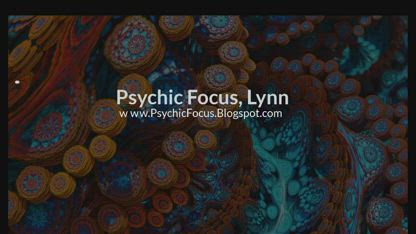 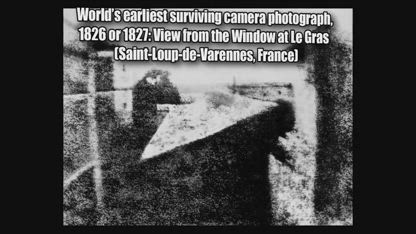 The Collapse of The American Dream Explained in Animation
rappingmanass
2985 views
20:39 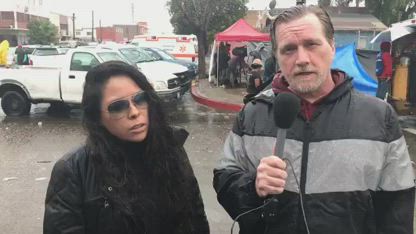 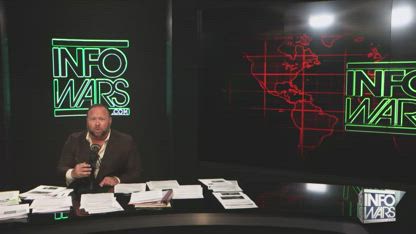