Big Bang Videos
Published a year ago |
Shop now
Amber Guyger, the ex-Dallas police officer charged with killing a 26-year-old man in his own apartment while she was off duty, broke down on the witness stand, saying she believed she had entered her own home and thought the man she encountered was going to kill her. #CNN #News
Keywords 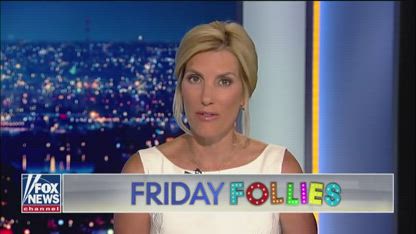 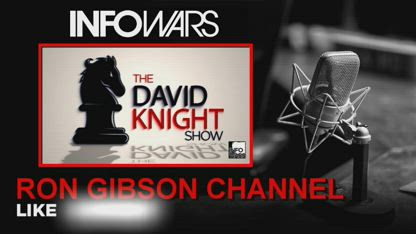 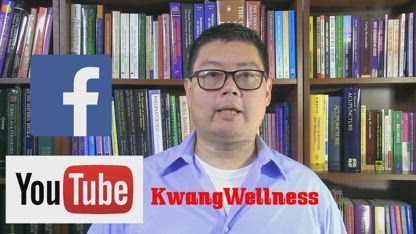