Pennsylvania officials have released a landmark grand jury report that identifies more than 300 "predator priests" who molested children in six dioceses. It also accuses church leaders of taking steps to cover up the abuse.

Get the latest news and best in original reporting from CBS News delivered to your inbox. Subscribe to newsletters HERE: http://cbsn.ws/1RqHw7T

Get your news on the go! Download CBS News mobile apps HERE: http://cbsn.ws/1Xb1WC8

Get new episodes of shows you love across devices the next day, stream CBSN and local news live, and watch full seasons of CBS fan favorites like Star Trek Discovery anytime, anywhere with CBS All Access. Try it free! http://bit.ly/1OQA29B

---
CBSN is the first digital streaming news network that will allow Internet-connected consumers to watch live, anchored news coverage on their connected TV and other devices. At launch, the network is available 24/7 and makes all of the resources of CBS News available directly on digital platforms with live, anchored coverage 15 hours each weekday. CBSN. Always On.
Keywords
Grand JuryPennsylvaniacatholic abusesexualreligionabuse

The views and opinions expressed in this video do not necessarily represent the views of Brighteon or its affiliates.
Related videos
4:24 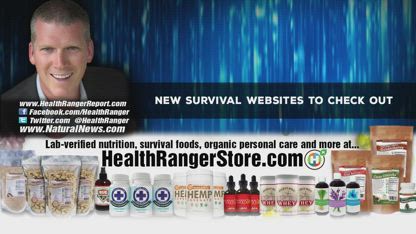 How to never have lung congestion again
kwangwellness
216 views
3:00

Can this superfood lower your blood pressure?
Natural News
921 views
10:35 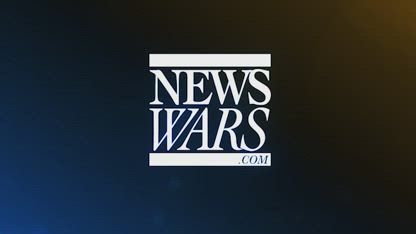