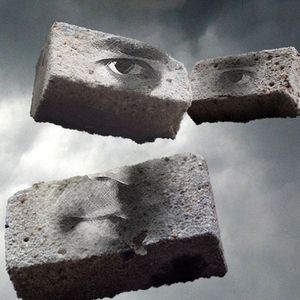 Film For Freedom
Published 5 months ago |
This is about the other supporting pillar of the fake pandemic. Beyond the PCR test (the tool of the deception) there’s the belief system on which the whole fraud rests: germ theory - or as Stefan Lanka calls it, 'The Virus Misconception,' the belief that pathogenic viruses are the cause of infection and disease.

Central to the misconception is the absurdity of the isolation process itself, which has little to do with science and rests entirely on Faith and Assumption.

The genetic sequences used as a template for the PCR test are are NOT ISOLATED FROM A VIRUS. They come from a soup of genetic material containing all kinds of particles that are produced by ordinary METABOLIC PROCESSES in the human body. This is the so-called "isolate" that forms the basis of a genetic sequence SIMULATED on a computer that is then claimed to represent a virus.

Isolation and purification in the true and rational sense did not take place. No purified isolate exists.

Anyone who can imagine how scientific dogmas and delusions like these might end up forming the roots of a giant "pandemic" fraud will be interested in reading The Virus Misconception by Dr. Stefan Lanka. You can download that as well as some other useful articles on the same link.

PCR can only detect a short piece of any given sequence, NOT the whole thing. But if the given sequence didn't come from an isolated virus in the first place, no alleged variants of that alleged virus can be detected either.

This interview is part of the HARM documentary project.

Is a film for freedom worth the price of a coffee?
Please consider helping out with HARM Part 2:
https://ko-fi.com/filmforfreedom
Keywords
interviewvirusharmisolationlankacovidpcr deceptionrai gbrym