Stefan Molyneux
Published 7 days ago |
Donate
0:00 - I was confused by one comment in particular in your video on the Michael Brown killing and general situation in Ferguson. Specifically, where you said that if it were determined later that the police officer was guilty of killing Michael Brown execution style, he would be convicted and there would be a series of reforms (paraphrasing). This idea runs counter to what you have stated several times previously (with which I am in agreement) that there can be no real accountability in statist monopolies because there is no ability to fire them; there is no voluntary relationship and it is funded via coercion. The statement you made in the video implies that you feel substantially confident that such an aforementioned outcome would result in reforms to the police. This idea is in contradistinction with the claim that violent monopolies have little to no accountability due the involuntary nature of the relationship, and most crucially, the manner in which they are funded. Would you care to elaborate on why there would be reforms, and if so, does that mean that if the public were to put enough pressure on politicians, the state could be improved to provide better “services?”

7:19 - My twelve year old daughter lives in a hyper Christian house with my ex. My daughter saw a facebook post about my Atheism, got upset and is now questioning both me and the Christian faith and me. How do I approach this in an empathetic way without traumatizing my child?

15:55 - Why is it that in today's day and age we see so much police brutality and police playing judge, jury, and executioner? The killings of Michael Brown, Kelly Thomas, Eric Garner, and James Boyd come to mind. From my perspective each of these deaths could easily have been avoided if law enforcement had sought non-violent ways to resolve the situation. Kelly Thomas' death seems the only questionable case in which a Taser/stun gun wasn't/wouldn't have been effective. Why don't we put more value into arresting criminals and bringing them to a court for any crimes that may have been committed instead of putting them down on the spot?

Freedomain Radio is 100% funded by viewers like you. Please support the show by signing up for a monthly subscription or making a one time donation at: http://www.fdrurl.com/donate

The views and opinions expressed in this video do not necessarily represent the views of Brighteon or its affiliates.
Related videos
13:34 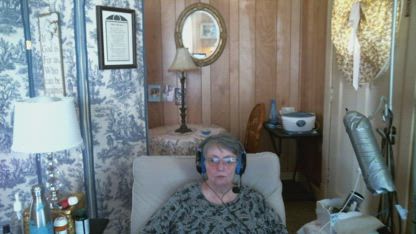 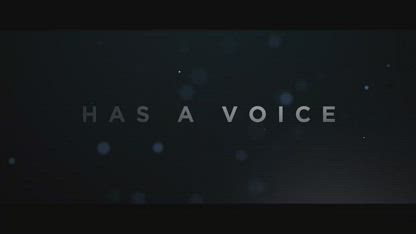