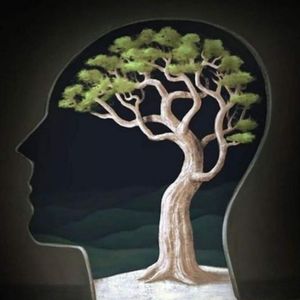 Think While Still Legal.
Published 2 years ago |
Listen and Read it very carefully and YOU come to your own conclusions.

There are three main steps we need to take which are their three greatest fears.

1). EXPOSURE:
Like Henry Ford said, "There is NOTHING that the international "Jew" fears more than the truth or any hint of the truth about himself or his plans.”
The characteristics of this creed can only be compared to that of cockroaches. These insects can only operate in the dark, when you turn the lights on and expose them, they run every which way away from the light. Such is the behavior of the so called "Jews". Without public trust their ancestral plan for world domination and control is doomed.

2). LOSS OF SUPPORT:
The only reason they have succeeded thus far is because the deluded Goyim is blindly supporting their ideologies and agendas without realizing the true nature and motives behind them. Without the cooperation of the public, their plans will not be able to move forward.

3). ORGANIZED RESISTANCE:
There is nothing Jewry fears more than a public that is informed and fearlessly stands up united against their common enemy. Why do you think they had to demonize Adolf Hitler and NATIONAL socialism? They can’t have a nation united. Their greatest weapon is divide and conquer. If we unite against our common enemy, we will defeat them, once and for all.
Keywords
childrenromanchristianjewschurchusacatholicnwomillionssacrificeww2orthodoxcrucifixionfirstzionistsbloodritualsww1kidnap6libeldieservedholacustkabals