Follows TheWay
Published a month ago |
Program description below, but MUCH MORE in show (including private intel):

"India is slowly, but surely, being occupied by the CHICOMS. China is also threatening the Philippines to the point that Duterte has done an about face and is asking for the presence of the American 7th Fleet to be stationed near the Islands. Japan feels threatened and China is threatening many other nations with their infrastructure projects, which always turns into blackmail against the host nation, and this is leaving many countries with no option but to bend to the will of the communists.

Here is in America, social media and the Democratic Party are part of the CHICOM plot to destroy America’s economy, its ability to wage war, and these parties seek the destruction of our present form of government.

Along these lines, Steve Quayle and I had a discussion, a radio interview, about the dire threat posed by the CHICOMS." —Dave Hodges, 5/28/2020.

Christians ought to download and prove this out while there is still time (prove it wrong if you can): 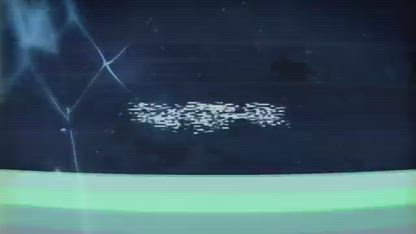