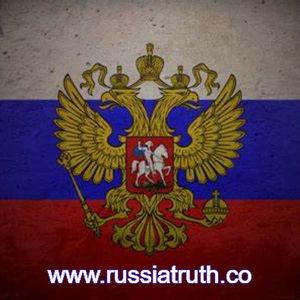 Russia Truth
Published a month ago |
Shop nowDonate
The lead frigate of project 22350, Admiral of the Fleet of the Soviet Union Gorshkov, today conducted firing of the Zircon hypersonic cruise missile at a sea target located in the White Sea from the waters of the Barents Sea.

◽️ Missile firing was conducted as part of a test of new weapons.

◽️ According to objective control data, the hypersonic Zircon cruise missile successfully hit a sea target located at a distance of about 1,000 km. The hypersonic missile's flight met the specified parameters
Keywords
russiaukrainenato