Terra Times
Published 5 months ago |
This is not going to be a shock for many people:
Big business is lying to its customers.
And that big business is the commercial airlines.
And, as is often the case, this lie is based on the fact that so few understand the science that underlies much of their modern life.
Modern society is currently drowning in so much fake science that getting the public to believe some so-called scientific 'fact', meets virtually no resistance.
The average person, thanks to clever conditioning, actually has no idea what kind of world the live on.
Getting people to believe other 'scientific' lies has been easy, once they were convinced not to trust their own common sense and listen to the so-called 'scientists'.
This video uses common sense to expose the extent to which common sense has been abandoned.
Keywords
airfaresairlinestechnology

The views and opinions expressed in this video do not necessarily represent the views of Brighteon or its affiliates.
Related videos
5:46

Will “Mosquito Mail” Replace “Snail Mail” or is USPS Going the Way of the Dodo?
The David Knight Show
45 views
29:47 The Truth Behind The Flu Vaccine
The David Knight Show
2591 views
45:03

Why the coming COLLAPSE will be far worse in left-wing cities
CounterThink
10238 views
12:25 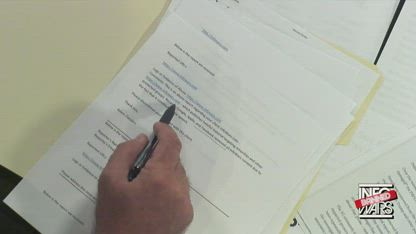 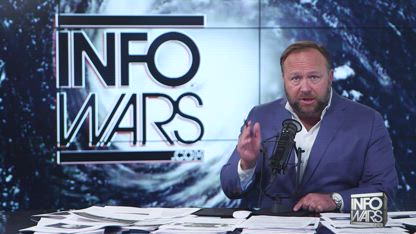