Guest: Maj Toure is a Solutionary Hip Hop artist turned 2nd Amendment activist from North Philly. His following began after he was featured on the cover of the Philadelphia Weekly as "the Prophet of Philadelphia." He founded the Black Guns Matter movement in 2015 and advocates for 2nd amendment education and information for urban communities. Maj has been featured in the New York Times, Breitbart News, National Public Radio, Fox News, CNN, BET, Essence, and Vice News for his out of the box approach to 2nd amendment advocacy. Maj is on a 50 states tour educating urban Americans on their 2nd amendment rights and responsibilities.
Website: https://blackgunsmatter.myshopify.com/
TWITTER - https://twitter.com/MAJTOURE?ref_src=twsrc%5Egoogle%7Ctwcamp%5Eserp%7Ctwgr%5Eauthor
FaceBook: https://www.facebook.com/blackgunsmattermajtoure/

The views and opinions expressed in this video do not necessarily represent the views of Brighteon or its affiliates.
Related videos
8:19 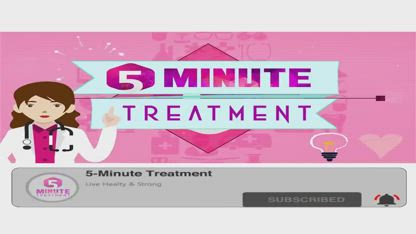