Global Agenda
Published 7 days ago |
When you go back and watch the Event 201 (Bill Gates, World Economic Forum and John Hopkins University) organized pre-plandemic summary video where they were planning this fake sickness thrown at mankind. One of the segments that they used in their video was discussing how to handle 'fake news' and 'fake narratives' that was going to challenge their SCRIPT on the Internet. When you watch the start of this video you will see that they (the New World Order) were so worried about what would be said and challenged on Social Media regarding this man made virus that they even discuss the possibility of shutting down the Internet. If they were to shut down the Internet during the lock down they would have threatened the Sheeple being woken up. Instead what the Communists have done who are in control of the Social Media sites on the Internet have just censored thse of us who have an open, clear mind and can think for themselves through cognitive thinking. Those with cognitive dissonance are the ones that are obeying the Masters commands by not questioning why we need to wear a mask if we are not sick and why you are only shown being sick after you take the COVID-19 test and then you never really get sick, unless you are already suffering from underlying illnesses. This video looks at the two connections that are presently public enemy number one for Internet Censorship. Just like it was planned in New York City on October 18th, 2019 at a little New World Order get together called 'Event 201'.
Keywords
BermudaTriangleInternetCensorship

The views and opinions expressed in this video do not necessarily represent the views of Brighteon or its affiliates.
Related videos
11:08 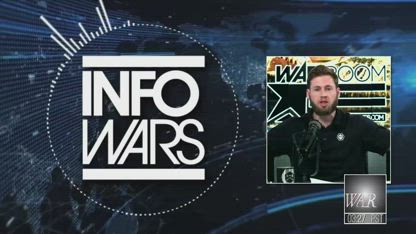 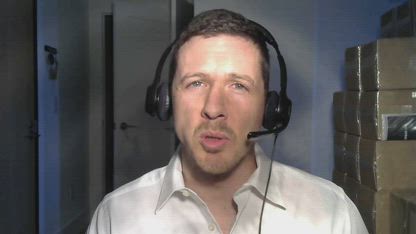 Will Trump be impacted by the Manafort, Cohen verdicts?
NewsClips
129 views
43:17