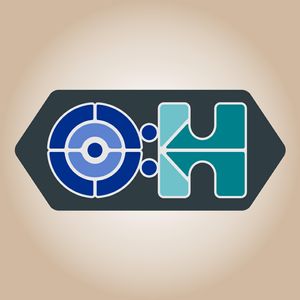 Objective: Health
Published a month ago |

The push to get the general public to stop eating meat and go vegetarian continues at pace, with a new study in the Lancet attempting to misguide. Interestingly, the diet dictocrats have been forced to drop (somewhat) the old red-meat-and-fat-raises-cholesterol-leading-to-heart-attack nonsense, simply because, as people have become more aware of the scam, it's no longer possible to steamroll over the truth.

But fear not. There's a new way meat is going to murder you in your sleep: TMAO. Trimethylamin N-oxide is an organic compound generated from the metabolism of a number of nutrients found in meat. Aside from the fact that the Lancet study was poorly designed, the assumption that TMAO causes cardiovascular issues is extremely tenuous. Similarly, the food that most boosts TMAO is fish, not meat, a fact the study fails to mention.

It would appear that "official science" is hoping to get as much traction out of the TMAO myth as they did out of the cholesterol myth, and their methodology is the same: poorly designed studies based on the assumption that meat consumption causes poor cardiovascular outcomes and fudging numbers to confirm their misguided premise. The goal is not to find the truth, it's to get you to stop eating meat.

Join us on this episode of Objective:Health as we take a look at the new boogey man on the block: TMAO. We also look at some of the other diet-health antics the "experts" are attempting to foist on the public.

For other health-related news and more, you can find us on:

The intent is to share knowledge and information we encounter during our research and encourage you to do the same!