Truth Pursuit
Published 7 months ago |
There is increasing interest in more than one prophecy about America, where God's judgement of America is meted out. Many believe ongoing Russia/America tensions may play a part in God's judgement of the United States. The United States’ destruction is alluded to in Revelation 18, as well as other scriptures. This video is based on a dream from God, by a very poor woman in Nepal, which she sent to Voice in a letter. It is not a prophecy in itself, but it paints a realistic picture of destruction of America, 2018 style, which is worthy of thoughtful consideration.

The views and opinions expressed in this video do not necessarily represent the views of Brighteon or its affiliates.
Related videos
15:58 U.S. chicken farms are so dirty, meat has to be washed with chlorine
Natural News
687 views
3:29 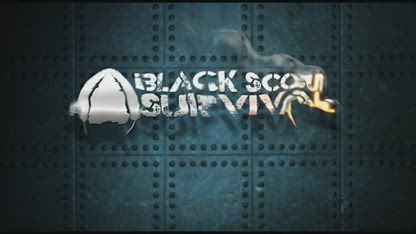