Hal Turner Radio Show
Published 5 months ago |
Donate
The Coronavirus outbreak in China is killing so many people, the cremation of the bodies -- in the PVC Body bags - is releasing massive amounts of sulfur into the air. That Sulfur Dioxide can be seen by environmental satellites in space! While Human bodies don't give off much sulfur when burned, PVC Black polymers contain 3.77–57.64% chemically bonded sulfur.
Keywords
Hal Turner Radio ShowQuarantineOutbreakCoronavirusChina

The views and opinions expressed in this video do not necessarily represent the views of Brighteon or its affiliates.
Related videos
3:59 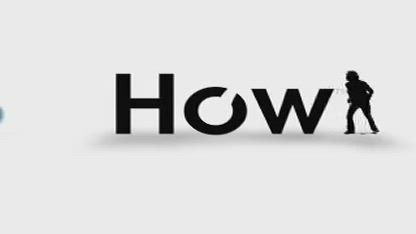 How to Calm an Upset Stomach Naturally
Natural Remedies
71 views