The Pete Santilli Show
Published 8 months ago |
Shop nowDonate
U.S. Ambassador to Ukraine Bill Taylor, who provided key testimony to the Democrats’ controversial impeachment inquiry yesterday, has evidenced a close relationship with the Atlantic Council think tank, even writing Ukraine policy pieces with the organization’s director and analysis articles published by the Council. The Atlantic Council is funded by and works in partnership with Burisma, the natural gas company at the center of allegations regarding Joe Biden and his son, Hunter Biden.
E-Militia Article: CIA COUP: Impeachment Witnesses, Congressional Officials & Staffers Likely All CIA Assets http://ow.ly/gymH30pLKYT

GUEST: Debbie Bacigalupi, a businesswoman from a sixth-generation California farming and ranching family, is an avid rural advocate. Debbie speaks for Liberty while exposing the details of United Nations Agenda 21 (a.k.a. "The 2030 Agenda") and its extensive web of tyranny. Debbie's quest to not only preserve and safeguard private property and intellectual rights; but protect small local farmers; clean up food, air and water from chemicals; terminate overarching regulations; and repair the education system, has her in high demand to speak across the nation. 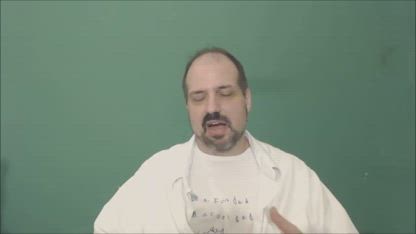 NASA - How they fake everything by Mike Helmick
The Truth Revolution
258 views
02:12:06