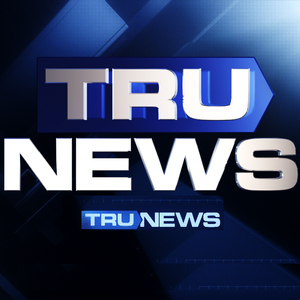 American consumers paid whopping high prices in June for almost everything they purchased or consumed. The consumer price index soared 9.1% from a year ago – much higher than financial experts expected. The unabated runaway inflation is contradicting the official narrative told my Washington officials who want the American people to believe that the spike in inflation has peaked.

It’s the Final Day! The day when Jesus Christ bursts into our dimension of time, space, and matter. You can order the second edition of Rick’s book, Final Day!