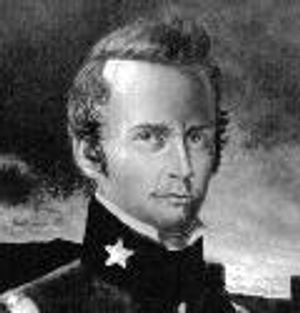 Oldyoti's Home Page
Published 3 years ago |
This 'banned on youtube' documentary centers around Dr. Judy Mikovits, PhD, and her work exposing corruption in the medical field. The Bayh–Dole Act, resulted in universities abusing the patent system to soak up royalties. The act also allowed government workers to patent discoveries funded by the taxpayer in order to enrich themselves off the government-backed research.

“Ever since that happened in the early 1980s, it destroyed science and this allowed the development of those conflicts of interests, and this is the crime behind letting somebody like Bill Gates with billions of dollars, nobody elected him. He has no medical background. He has no expertise, but we let people like that have a voice in this country while we destroy the lives of millions of people,” she said.

Mikovits noted that a mass vaccination campaign following the pandemic would likely result in Big Pharma and its backers making hundreds of billions of dollars. She also believes that the coronavirus pandemic was the result of research that occurred in the U.S. at a North Carolina laboratory at Fort Detrick as well as the infamous Wuhan Institute of Virology.
Keywords
pandemicmedical corruptioncovid 19plandemicdr judy mikovits phd