Watchmen Incorporated
Published 10 months ago |
When Catholic Leadership was Leadership! Thousands of notable American Jews supported Father Coughlin and went on record in Coughlin's weekly newspaper saying so! But the communist ones targeted him with character slander and smear campaigns, using MSM Fake News calling him "anti-semitic" to get the "moral high ground" over Coughlin. But over 40 million radio listeners knew the truth and supported Coughlin faithfully, who fought the Deep State of his day as well as Communism and corrupt big business, all promoting heinous world government. May Coughlin inspire priests today to rise and be the bulwark against world-government tyranny!
Keywords
Shrine of the Little FlowerPope Pius XICharles CoughlinWhen Catholic Leadership was LeadershipFather CoughlinDetroit Reversing Autism - In Search of a Cure for Autism
Autism
93 views
37:22 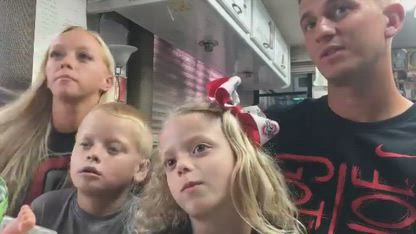