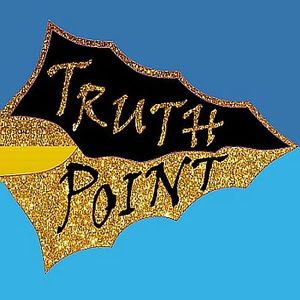 TruthPoint
Published 2 years ago |
What if the Christian Church is not really the movement founded upon Christ and the Apostles in the 1st Century?

What if the Christian Church is really a heretical schism that broke away from that original movement later, in a whole other century?

What if the schism group eventually became larger than the original group?

What if the larger schism rewrote history to appear as if THEY were the original group?

Would you be fooled by this bait-and-switch tactic?

Which movement would you want to be a part of, the original or the break-away group?

Consider the real historical evidence proving that the Christian Church did not exist before 135 AD - and was never founded upon Messiah and the Apostles.

Yes, everything is different than you think, and history proves it.