Not Politically Correct
Published a year ago |
El Paso shooter Patrick Crusius within 20 min of screen shot saved his MyLife page changed from democrat to republican..first reports from witnesses said multiple shooters but before end of day with no investigation Crusius was named lone shooter white nationalist ,,Alex Jones predicted something would happen in el paso when antifa said they were coming to el paso to attack a ice building
Keywords
natinalistmylifeEl-PasoCrusiusPatrickAlex-Joneschangedshooterdemocraticepageantifawhite 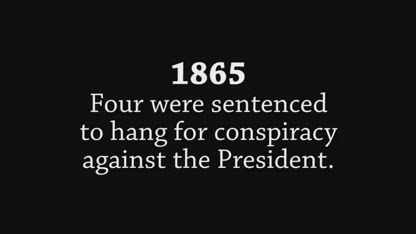 Senator Jeff Flake Is Waiting For The Check To Clear!
zolnareport.com
362 views
02:08:15