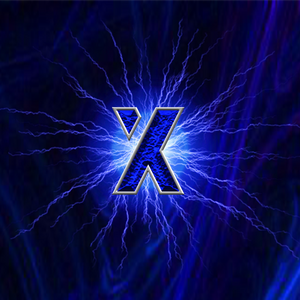 arcana-x
Published a year ago |
Donate
BEHIND THE HUMAN ELEMENT: THE HEAD OF THE OCTOPUS
Shortly before his murder, Phil Schneider presented physical evidence for the real-life inspiration for the Marvel Comics Hydra organization. Thomas Edwin Castello held top-secret clearance and worked inside a deep underground military base during the alleged time Philip Schneider tunneled into it from above, and a shootout between factions ensued. Pat Price worked as a top-secret United States Controlled Remote Viewing (CRV) team member (later declassified by the CIA in 1995). Pat was murdered after providing sketches and information regarding the deep underground military bases and high-speed tunnel systems. Further investigations have left a trail of dead researchers.