The Pete Santilli Show
Published 7 months ago |
Shop nowDonate
JEFFREY Epstein's life may be in danger as his powerful pals do not want him to reveal their secrets, his victims' lawyer has claimed.
Spencer Kuvin, who represents three of the billionaire perv's sex trafficking accusers, threw doubt on claims the financier attempted suicide. Epstein was found "sprawled on the floor" and "blue in the face" in a New York jail, last Tuesday according to reports. 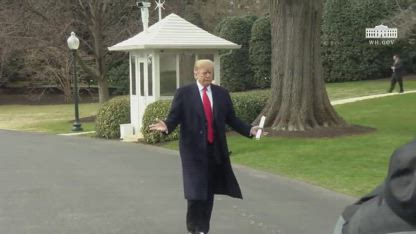 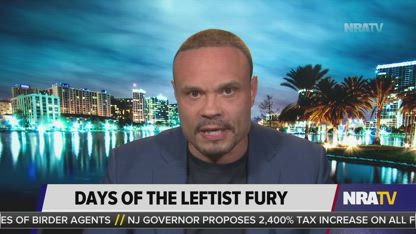