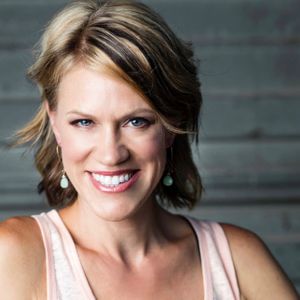 Counter Culture Mom
Published 3 months ago |
Michael Connors enlisted in the U.S. Army in 2006, but after ten years of service and two deployments to the Middle East, his military career came to an abrupt end when he was critically wounded in Iraq. After being medically evacuated from the Middle East due to his injuries and arriving at the Walter Reed Army Medical Center, Michael’s wife served him divorce papers and he fell into a major depression. Over his 18-month treatment and recovery that included a staggering 180 failed pharmaceutical medications and therapy programs for his PTSD, Michael had given up hope, until he was introduced to a product called Restore Patch. Restore Patch is an incredible, drug and chemical-free, discrete patch which provides support and healing by harnessing the body’s own energetic and electrical pathways to treat anxiety, migraines, sleep issues and more.
Keywords
healthveteranmilitaryptsddepressionenergymiddle eastwararmypharmaceuticalsleepanxietymedicationsmigrainecounter culturetina griffincounter culture mom showrestore patchmichael connors