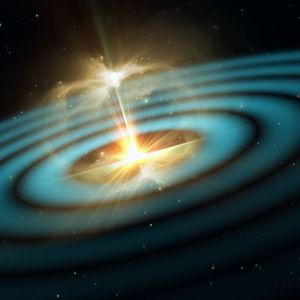 GalacticStorm
Published a year ago |
Shop now
Funded by $419 Million from Facebook founder Mark Zuckerberg, The Center for Technology and Civic Life (CTCL) and The Center for Election Innovation and Research (CEIR) created a two-tiered election system that treated voters differently depending on whether they lived in Democrat or Republican areas.

CTCL demanded the promotion of universal mail-in voting through suspending election laws, extending deadlines that favored mail-in over in-person voting, staffed get-out-the-vote efforts, ballot curing, and counting operations. CTCL also drove the proliferation of ballot drop boxes which created the opportunity for this network of “2000 Mules” to illegally ballot harvest in the swing states that ultimately decided the outcome of the election.

At the very same time Zuckerberg worked to radically transform the 2020 election, he emailed Dr. Anthony Fauci on March 15, 2020, and said, “I also wanted to share a few ideas of ways we could help you get your message out".

That message was deleting anti-lockdown protest pages, blocking scientists and doctors from discussions of early treatment protocols, closing down schools, promoting mask mandates, and pushing for the nationwide lockdowns that would allow Zuckerberg’s CTCL to implement universal mail-in voting and ballot drop boxes.

Biden won 25 of the 26 cities and counties that received at least $1 million in Zuckerberg’s CTCL grants. These dollars didn’t flow indiscriminately to needy areas of the country but largely to government election offices in the biggest cities of swing states, where the majority of Democrat voters are concentrated.
Keywords
zuckerbergelection fraudballot harvestingmail in votingelection systemctcldrop box