New Videos
Popular Videos
Premium Videos
Sponsored Videos
Browse Channels
Advertising Info
Free Newsletter
Log In
Create New Account
Support Your Freedom to Speak:
Those who wanted to know are we in the last days here is your proof
375 views 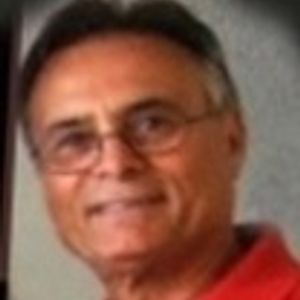 theprophecyman
Published 2 years ago |
Don't expect the main stream media to bring to you the last day signs as a warning coming from the Lord Jesus Christ. The main stream media is reporting on events that the Lord prophesied but they never make the connection to the Lord's warnings. Author and teacher Frank DiMora has been connection the dots between current events for 43 years and has opened the eyes of millions of people around the world to our generation being the one Jesus said He would return to. You want real proof watch this video which deals with intense from the sun, the famines, droughts, and wild fires. Frank asks that you subscribe to his new channel so he can begin to expand reaching people as he did on YouTube where he has over 18,000 subscribers. You can also read Frank's prophecy documentary "The Last Chronicles of Planet Earth" for free at two of his prophecy sites. 1. www.bibleprophecyman.com and 2. endtimesresearchministry.com .
Keywords
faminesintense heatsuns heatscorching heatmajor droughtmajor wild fires