This is part one as they adjourned until later that afternoon.

PEOPLE IN THIS VIDEO

The views and opinions expressed in this video do not necessarily represent the views of Brighteon or its affiliates.
Related videos
8:33 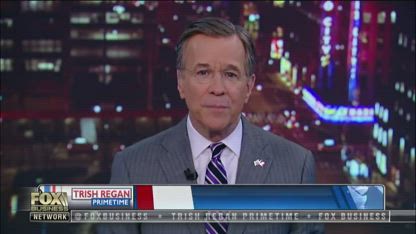 Rep. Woodall: The left needs to acknowledge open borders is not the answer
NewsClips
49 views