Big Bang Videos
Published a year ago |
Shop now
Watergate journalist and CNN political analyst Carl Bernstein asserted that President Donald Trump was experiencing "an unraveling" in response to "evidence of the President's corruption" in a whistleblower complaint.
"We are seeing both in real time, with the President's remarks and also through documentary evidence, his corruption," Bernstein told CNN's Brooke Baldwin.
The complaint alleges that Trump abused his official powers "to solicit interference" from Ukraine in the upcoming 2020 election, and that the White House took steps to cover it up.
Bernstein pointed to Trump's subsequent comments on how spies were dealt with differently in the old days in referencing who provided key information to the whistleblower as a display of "his temperament in an extreme, perhaps even greater than we've ever seen before."
"We're watching, too, an unraveling in front of us, both factually and also temperamentally, in terms of the conduct of the President of the United States," Bernstein said.
"And why?" he added. "Well, partly because the President of the United States recognizes that there is in this whistleblower's documents terrible evidence of the President's corruption."
The complaint has been at the center of a controversy that has spurred Democrats to launch a formal impeachment inquiry. The White House on Wednesday also released a rough transcript of a July 25 call showing that Trump pressed Ukraine to work with his personal lawyer, Rudy Giuliani, and Attorney General William Barr investigate former Vice President Joe Biden and his son, Hunter. There is no evidence of wrongdoing by either Joe or Hunter Biden.
Bernstein argued that the complaint showed Trump's "willingness to undermine the free electoral system in this country, to involve foreign powers in our election, and also to try and get (the attorney general) involved."
Keywords

The views and opinions expressed in this video do not necessarily represent the views of Brighteon or its affiliates.
Related videos
10:03 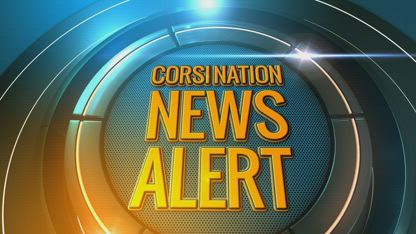 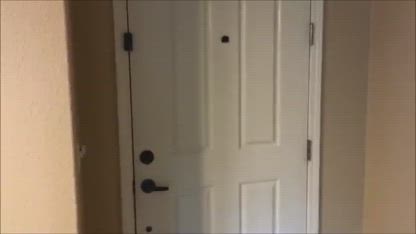 Alex Jones Report On AP Forced to Tell The Truth and Blame ANTTIFA For Their Own Violence
Cisco Girl
150 views
15:34