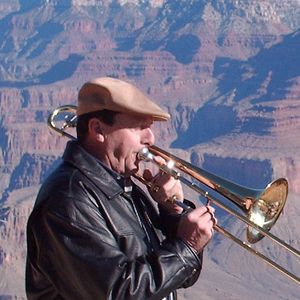 Bitterroot Bugler
Published 3 years ago |
Nobel Laureate Michael Levitt has slammed the epidemiological reaction to the pandemic as a “disgraceful situation for science”. Levitt, who received the 2013 Nobel Prize in Chemistry, said: “As a group, scientists have failed the younger generation.” The professor of structural biology at Stanford University added: “I’m not against lockdown; I’m against stupid lockdown without considering the full picture. “It’s not just combating a virus that is exactly as dangerous as flu, but also avoiding the economic damage that every country has caused itself except Sweden. “Epidemiologists have caused hundreds of billions of dollars’ worth of suffering and damage, mainly on the younger generation.”
Keywords
murdermedicalpandemiccriminalcovidreporting fraud