The Pete Santilli Show
Published 8 months ago |
Shop nowDonate
President Donald Trump denounced the Democrat-led impeachment process in a strongly worded letter to Speaker Nancy Pelosi on Tuesday. “I write to express my strongest and most powerful protest against the partisan impeachment crusade being pursued by Democrats in the House of Representatives,” Trump wrote in his six-page letter to Pelosi.
The president argued that the impeachment process was “an unprecedented and unconstitutional abuse of power” from Democrats, criticizing the articles of impeachment for failing to match the Constitutional standard of high crimes and misdemeanors. “You have cheapened the importance of the very ugly word, impeachment!” Trump wrote.

GUEST Alex Newman: Alex Newman is an award-winning international journalist, educator, author, and consultant. In addition to serving as president of Liberty Sentinel Media, Inc, he has written for a wide array of publications in the United States and abroad. His work has been featured at Drudge, Breitbart, Fox News, and many other outlets. And his writing has been published in major newspapers across America. In addition, Alex has authored and co-authored several books. One of his major works was an exposé of government schools with Dr. Samuel Blumenfeld called Crimes of the Educators published by WND Books. Alex also serves as a director for the organization Bear Witness Central, which works to protect and preserve the U.S. Constitution by educating the public in partnership with other conservative organizations. 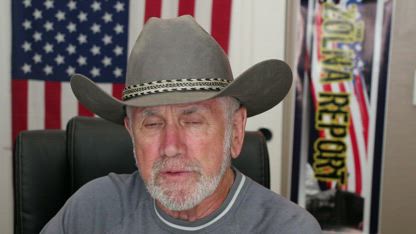 Will $50 Billion Buy Peace from Palestinians? What Happened to America FIRST?
The David Knight Show
58 views
6:47 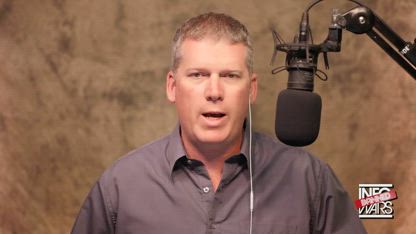 China Is The Blueprint For The Censorship Tyranny Rollout In America
InfoWars - Alex Jones Channel
760 views
7:31 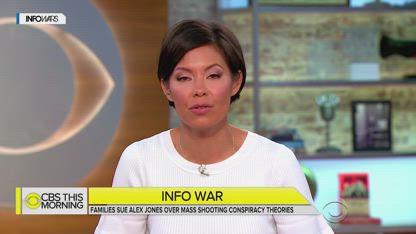