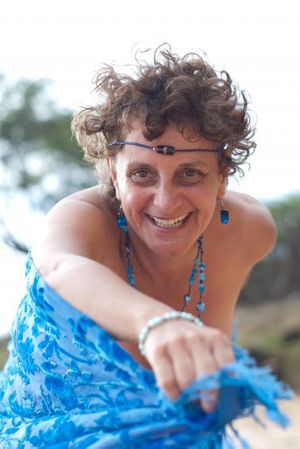 Birth of a New Earth
Published 2 months ago |
Shop now

July 3, 1933. Over 100,000 Jews gather at Soldier Field in Chicago to celebrate 3,000 years of Jewish history and nationhood by worshipping a fire-breathing statue of Moloch and feeding it children which we can only hope were not real. The event was called “The Romance of a People.” It was organized by the Zionist Organization of America, sponsored by the Jewish Agency for Palestine, and produced by Meyer Weisgal, with help from Rabbi Solomon Goldman as well as Maurice Samuel, the author of “You Gentiles.” One of the big speakers at the event was none other than Chaim Weismann, first president of Israel and the guy who alongside Lionel Walter Rothschild authored the Balfour Declaration, which was the agreement that dragged the US into WW1 in exchange for the British stealing Palestine from Ottoman Turkey and allowing Jews to settle there.