Official release: Marines from Company C, Marine Corps Security Force Regiment, honed their marksmanship skills at Marine Corps Base Quantico, Virginia, as part of a week-long training exercise from April 17-21, 2017. The training exercise will also have Marines practice fixed-site security to reinforce embassies, in preparation for an upcoming deployment to Europe.

The views and opinions expressed in this video do not necessarily represent the views of Brighteon or its affiliates.
Related videos
10:58 Kids Are Being Bribed To Take Vaccines In Nevada Schools
War Room
110 views
12:19

What the Media Wont Tell You About YouTube
Truth Matters
196 views
4:59 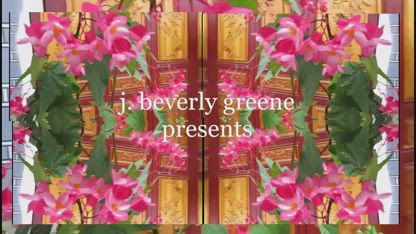 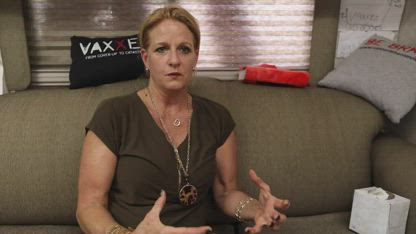