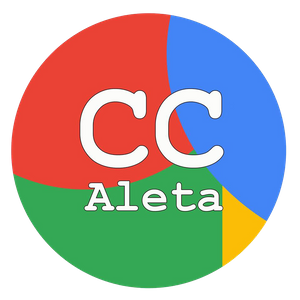 Zbest News
Published a year ago |
Recent data shows that the vaccinated people begin to lose their immunity ability immediately after the first jab. Two weeks after their second jab, they’ve lost 60% of their neutralizing antibodies with the decrease in immunity of 3 to 5% per week. The destruction of their 5 million year evolutionary immunity has begun. For some pro-vaxers, they will see the effects by December 2021 but the majority will feel the effects from Anthony Fauci’s gain of function research by March 2022 when the comorbidities overtake the body. The continued decimation of natural immunity will occur after the final “booster” injection. Unfortunately, the children will feel the same catastrophic effects as time passes. The Super Cold occurs as the first wave of AIDS begins to attack the vaccinated body. People will begin to realize that replacing their evolutionary immune system was a cataclysmic mistake. People will begin to understand that what they were inoculated with was a poisoned antidote.
Keywords
vaccinationvaccineaidshivinoculation