Truth Quest Podcast
Published 7 months ago |
Bernie Sanders has been leading the charge toward socialism his entire life. Within a few weeks of this podcast's publication (at the most a few months), Bernie will be a two-time loser of the Democratic Party's nomination to be President. Despite his failure to secure the nomination, he has laid the foundation for more radical candidates in the future. In this episode, we examine the life of Sanders and the foundation on which he has built his movement.
Keywords
socialized medicinesocial securitydemocratic socialismdemocracystudent loansmedicare for allhealthcarecapitalismjoe bidenbernie sanderssocialismconstitution

The views and opinions expressed in this video do not necessarily represent the views of Brighteon or its affiliates.
Related videos
22:32 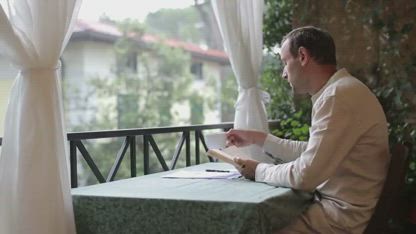 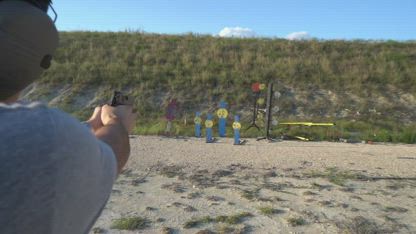 How to Shoot a Pistol Accurately
Kidney Failure
171 views