The Pete Santilli Show
Published 9 months ago |
Shop nowDonate
Eric Ciaramella, whom Real Clear Investigations suggests is the likely so-called whistleblower, received emails about Ukraine policy from a top director at George Soros’s Open Society Foundations. The emails informed Ciaramella and a handful of other Obama administration foreign policy officials about Soros’s whereabouts, the contents of Soros’s private meetings about Ukraine and a future meeting the billionaire activist was holding with the prime minister of Ukraine. A primary recipient of the Open Society emails along with Ciaramella was then-Assistant Secretary of State for European Affairs Victoria Nuland, who played a central role in the anti-Trump dossier affair. Nuland, with whom Ciaramella worked closely, received updates on Ukraine issues from dossier author Christopher Steele in addition to her direct role in facilitating the dossier within the Obama administration. The emails spotlight Soros’s access to national security officials under the Obama administration on the matter of Ukraine.

The views and opinions expressed in this video do not necessarily represent the views of Brighteon or its affiliates.
Related videos
10:09 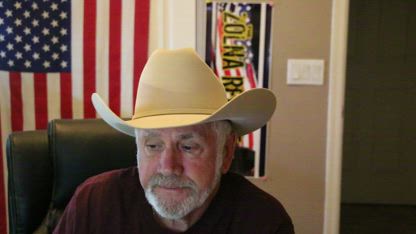