The Pete Santilli Show
Published 10 months ago |
Shop nowDonate
As we look back at a post from Jack Posobiec on Twitter from May 2018, perhaps there is more to the Mooch’s madness than meets the eye. Posobiec noted in a tweet that Stefan Halper sent an email to Carter Page where he insinuates that Page will have some relief knowing “Scaramucci will be accommodated” in the White House – We really don’t know what this email from Halper means but it sure looks like Halper was insinuating that Scaramucci was working on the same team as Halper and Page. We know that Halper was not on the Trump Train but was a major member of the coup that tried to bring him down. Is Anthony Scaramucci involved as well? Time will tell…

GUEST: Stephen Ruth is a citizen of Suffolk County, NY who’s activism is helping the public and saving lives by disabling unsafe, revenue-driven red light cameras. He ran for State Senate in District 2, on Long Island, as a Libertarian. He submitted nearly 11,000 petition signatures in support of his campaign, from the people in his district. Stephen is fighting to restore constitutional government, and stop the huge government overreach in our local and state government. In 2016 Stephen was arrested for disabling traffic cameras, and making YouTube videos of himself in the act, showing other people how they too can disable traffic cameras fairly easily. As soon as the video went viral, Ruth quickly became known as the “Red Light Robin Hood” and was soon arrested by police. 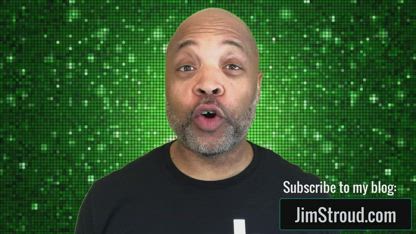