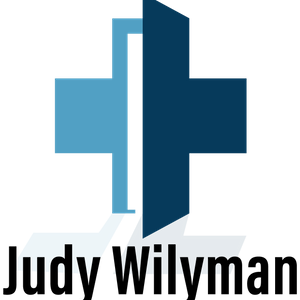 Vaccination Decisions
Published 2 years ago |
This COVID19 outbreak is a pLandemic and not a 'pandemic' of a virus. This is clear when you understand how viruses cause disease. The fact that viruses are not an independent cause of disease means that you cannot predict a 'global pandemic' using a mathematical model: which is how this pLandemic was predicted.
Once you've observed how a virus behaves in a specific country, with respect to its environmental and host characteristics, then you can use a mathematical model to predict the behaviour of the virus in that specific country only. The accuracy of the model depends upon the scientific assumptions that are used.
This video describes how the WHO changed the definition of a pandemic to be able to declare a pLandemic without there being "large numbers of deaths and illness to the virus' in every country. It then discusses the flawed modelling that over-exaggerated the deaths to the virus and lead to the declaration of a "Global Pandemic" even though the virus was not even present in many countries that locked down their healthy populations.
These countries used the emergency powers to close the borders but in Australia passengers from the Ruby Princess listed as positive for COVID19 could still enter the country even though the borders were closed. This act of supposed incompetency gave the government a reason why Australia has the virus even though the borders were closed.
Either way closing the borders and locking up healthy people did not work. Australia had a "second wave" of COVID19 with many other countries in early June 2020. Just after it, like many other countries including China and Italy, mandated the flu-vaccine for the first time - a special flu-vaccine was also given to the over 65's this year as well. What was in this special flu-vaccine?
This video describes the global correlation between the mandated flu vaccine in many countries for the first time and the first and second wave of the pLandemic during the winter season in each hemisphere.
The causality of this disease cannot be attributed to a virus until the link to COVID19 deaths and the flu vaccine has been investigated and disproved. Evidence-based medicine requires that this is done before Bill Gates and government leaders claim that a COVID19 vaccine is the only way to return to normal.
Keywords
healthmedicinehuman rightscovid19australian politics